How feasible is it to shoot a feature film on prosumer DSLRs? 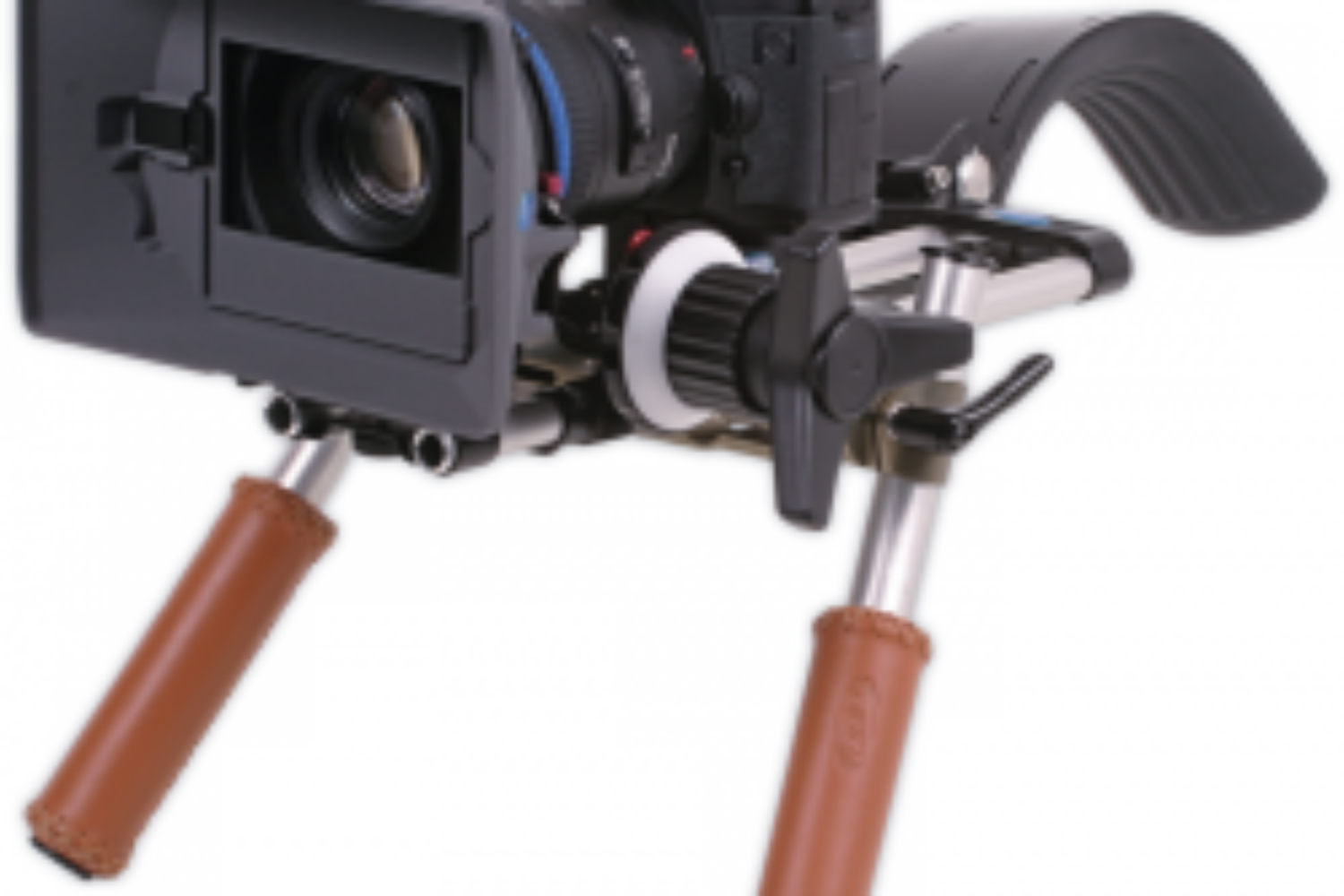 The latest developments in the DSLR cameras shows that it’s quite cost effective to shoot a movie using them.

However, as those above noticed, the DSLR camera processor isn’t yet very good (doesn’t have enough power) at processing shots in which you have lots and fast movements that’s why the shots could be jerky.
But for relatively static images the shots are very good, rivaling a lot with professional video cameras.
For the sound, you may need separate equipment (even maybe a camcorder just for that).

The DSLR are starting to be used in some high budget movies like Iron Man 2 (the shots at the car race – cheaper to be destroyed eventually).

Here is a list of past, curent and future feature films which are using DSLR.

NOTE: This article was published first by me on Quora.com on Mar 5, 2011