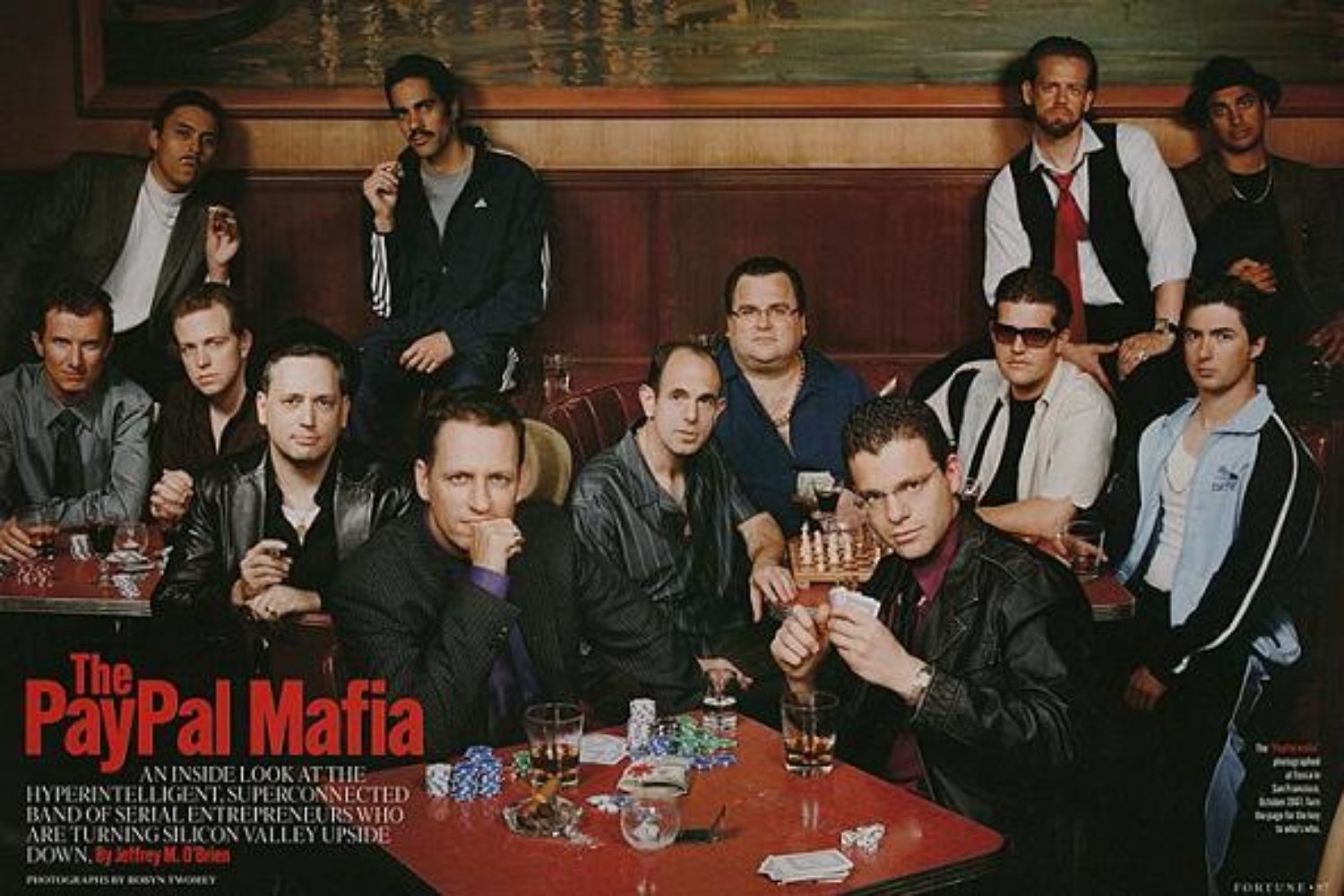 There was a question on Quora.com (a site where I answered a lot to lots of questions): “Who are the top 3 most influential tech entrepreneurs (or teams) in each decade the 80’s, 90’s and 2000’s and why?”

Here is my answer to that.

One of the most influential teams of 2000s is the, so-called, Paypal Mafia: http://en.wikipedia.org/wiki/PayPal_Mafia

It was an outstanding team of 20 or so people put together by the founders of Paypal: Max Levchin, Peter Thiel and COO David O Sacks (together with Elon Musk which came after the merger of X.com and Confinity, forming thus Paypal).

Basically, is hard to find today known startups which DON’T have or had one of these people as investors, advisors, founders or CEOs.

Here is the dream team and their actual or past involvements: 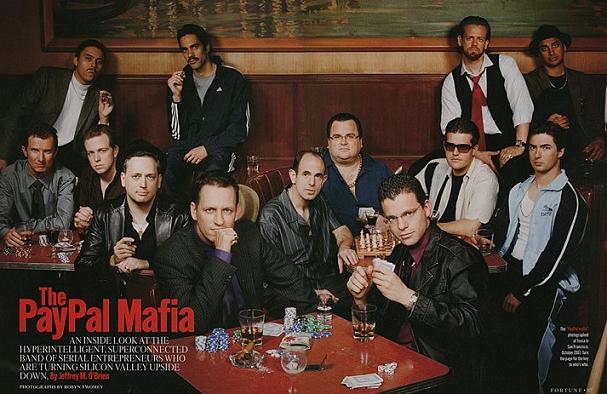 Now, after Facebook IPO, maybe there will be another team like that coming from the social network giant which will get involved into tech startups at the scale the Paypal original team did.
Or, maybe, other teams from other tech startups which hits it big will do the same. It will benefit the upcoming entrepreneurs for sure.