What can do an aspiring filmmaker who is trying to self learn the skill while working in some other field for living? 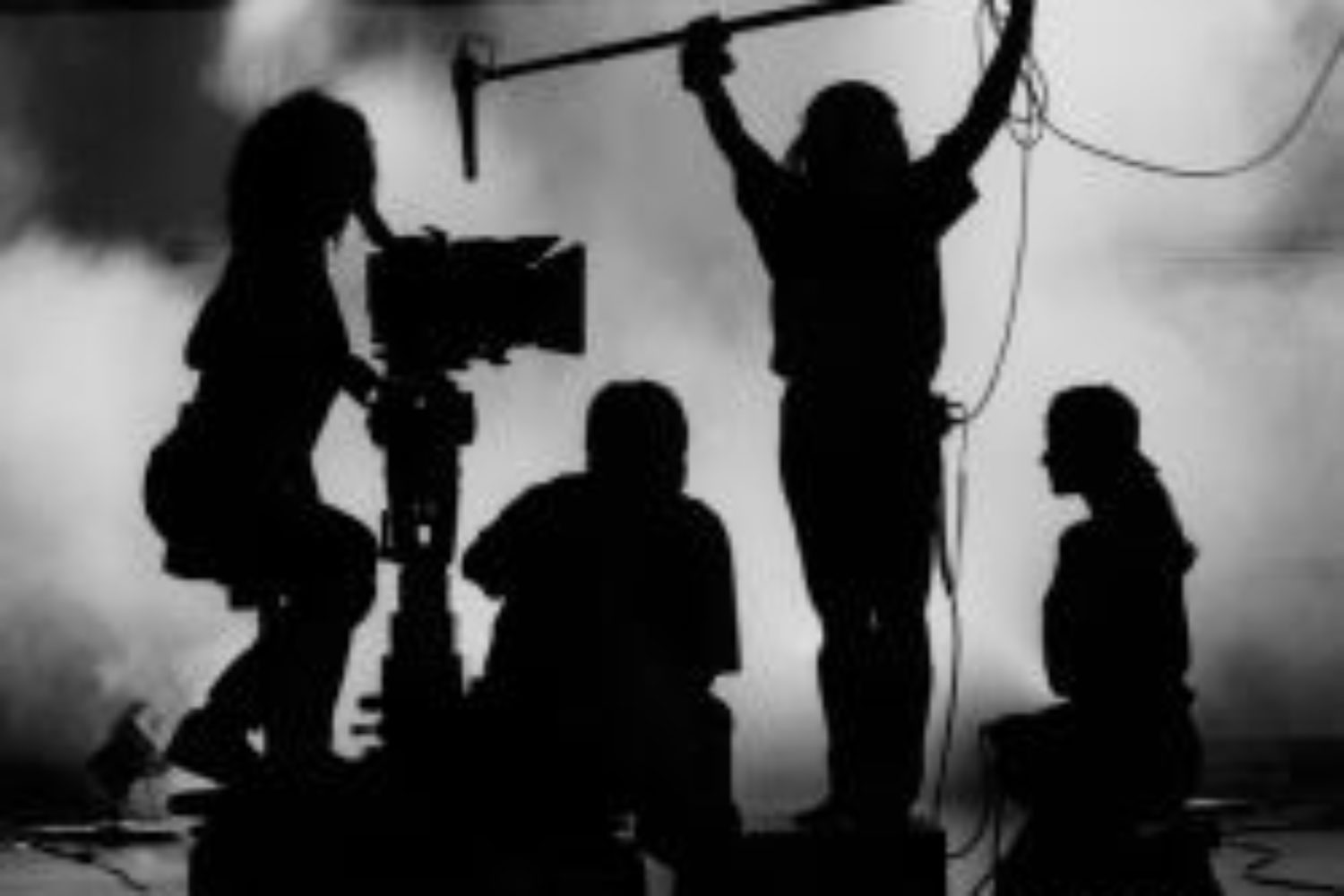 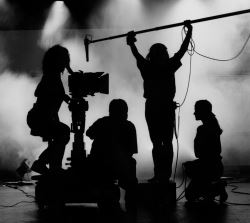 I was always watching movies since childhood. I even kept a list of movies I saw until it became too big.

Then, 8 years ago I started to think: I like movies quite a lot…why couldn’t I actually MAKE movies?

Once the idea got into my head I started to see what I can learn about it.
At that time I was living in my native country, Romania, in a small town which meant no filmmaking industry or not even some professionals from whom to learn.

I was working on web development so I started to find online out info about filmmaking.
First, I started to order filmmaking books from Amazon, books which some people were recommending on some filmmaking forums and websites I’ve found.

Pretty soon I realized I needed a camcorder to try to practice some of what was preached in those books, especially things related to the cinematography, editing. So I bought one (this was my first camera, top of the line for prosumers: Panasonic PVDV953 MiniDV Camcorder with 3.5″ LCD, 3CCD, and 16MB SD ).

Here is a short movie I have made at that period of time (2005) with that camera:
– Straja – Romania (on Vimeo)
Then I came to US.

I knew in my country I couldn’t aspire to work in this filmmaking industry (partly because they require you to go to school, partly because the filmmaking industry in my country is not so developed…or better said, it was developed but fallen down from graces – we do have studios who are working with American and European filmmakers but they are mostly doing services for them. They are several Romanian filmmakers who got important prizes abroad but they are just a handful.).

So, I realized that in US I could one day work in this industry without necessarily going to school (and there are examples of filmmakers who didn’t go to school and are having a career in filmmaking).

But I had first to get a job here so I got one in the IT industry again, while I started to establish contacts with local filmmakers in Phoenix, Arizona (where I live) and start getting involved in projects (behind the camera mostly – I tried once to be in front of the camera and I realized it’s not for me, partly because English is not my native language).

I worked at some local projects (unpaid) and also I got involved in some other projects which were not locally (you can see them in my IMDB profile).

Of course, I kept studying and reading about different matters in filmmaking, Quora.com being a good library for that (see the Movies, Movie Business and Industry, Movie Production sections…also check my board Filmvisor (filmmaking) where I collected links from the web about this).

Here are some stuff I recommend you to get, they are super useful (even if they are not cheap).

1) Film Directing, Film School, Camera Blocking, Cinematography (from HollywoodCameraWork)
Get all of their DVDs! (or they can offer MP4 videos files which can be played on iPads, iPhones, etc)

Lots of details, explanations with examples. See some of their videos as demos on the site. They have another series in the works, Directing Actors.

I am trying now to develop also some writing skills and for that I am writing not only here on Quora but also on other websites (and even in a newspaper in my native language). Practice makes perfect, they say.

NOTE: This article was published first by me on Quora.com on Jan 8, 2013