My first timelapse video – the Super Moon in Phoenix, Arizona 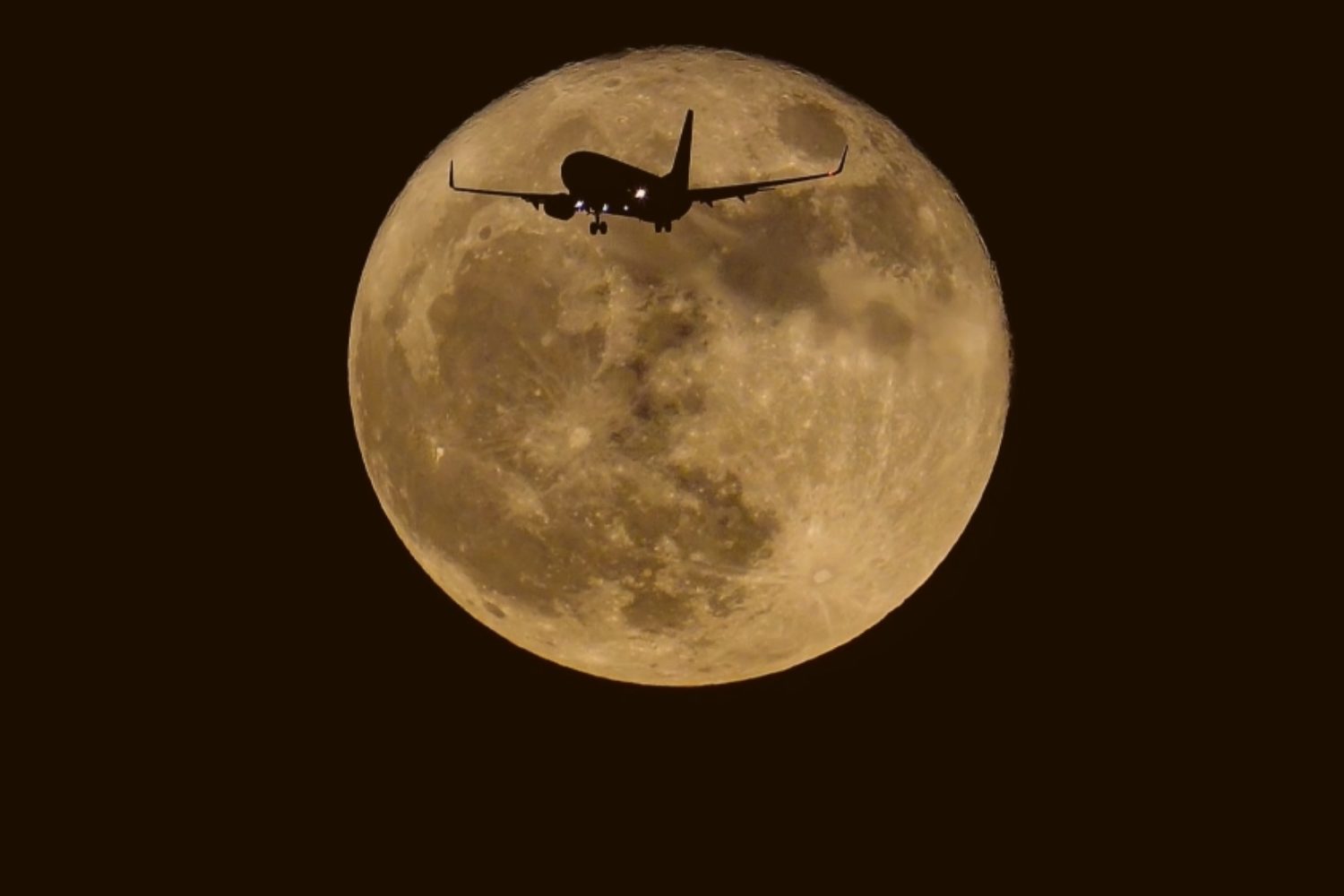 Last month, November 2016, we had the largest Super Moon since 1948. Naturally, I didn’t want to miss this and also wanted to capture it on video.

Because my camera, Sony RX10 III, isn’t a very capable camera in low light video (very capable in daylight, can even take 4K) I decided to capture the Super Moon as a series of photos for putting them together in a timelapse video later on. 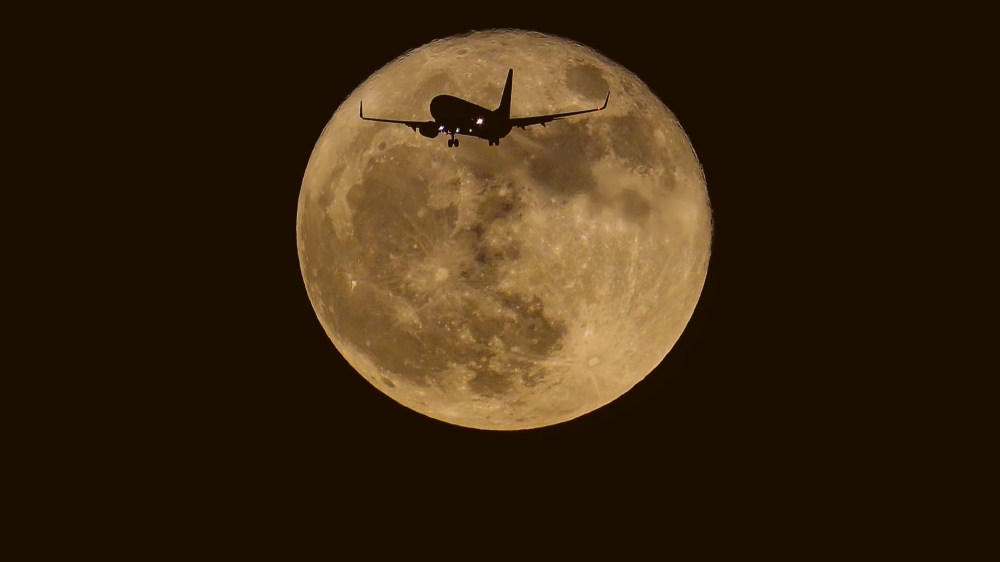 After three days of chasing the Super Moon around Phoenix-Arizona and other days spent editing here is the result.