The International Space Station crossing the Sun, in Tempe-Arizona (5/2/2017) 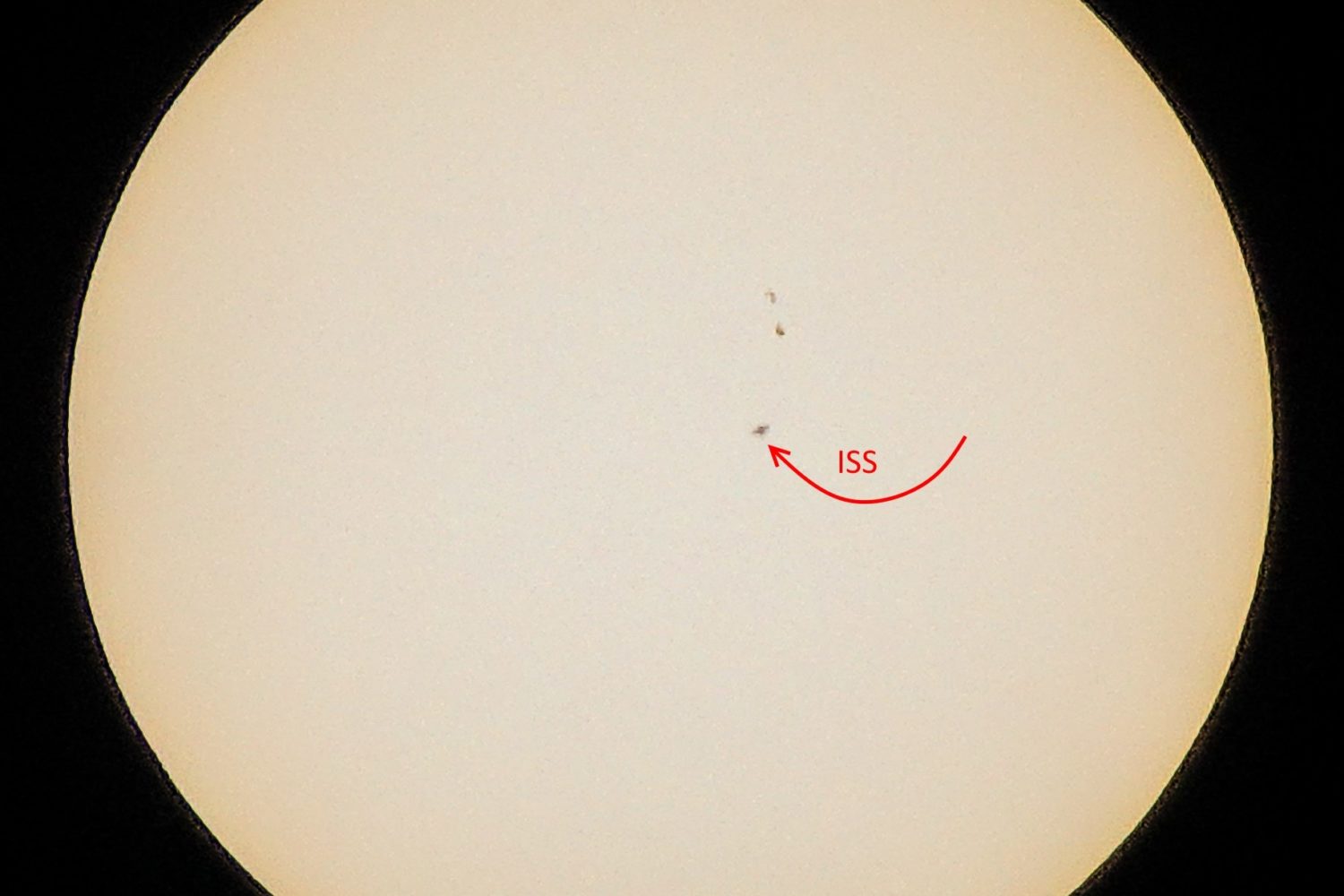 For the first time I managed to capture this on camera.
It doesn’t occur often and you have to be precise down to the second (it only took 0.57 seconds for ISS to cross the Sun) when you photograph/film it. I am using Calsky.com for predicting where the space station will be based on local coordinates. Transit-finder.com is another alternative.

For this capture I actually used two cameras of the same type: Sony RX10 III (yeah, I had one broken and while it was in repairs I bought another one)
One was capturing video and another one still photos.

Being my first capture I know I could have done better.

Here is what I did wrong and what I would do next time:

1) I filmed in 1080/60 fps to take advantage of Sony’s ClearZoom option which would double the range of the lens from 600mm to 1200mm (using a software zoom, not optical). In post-processing I felt the need to scale the footage up to fill the frame, which ate from its resolution (better to scale down that up). I should have filmed in 4K/30 fps then scale down eventually to 1080 and fill up the whole frame. The disadvantage of 4K in this camera is that slowing it down from 30fps would look choppier than slowing down from 60fps. I didn’t test software like Twixtor, which can slow down without loss of quality.

2) I could have used a sturdier tripod. The one I used was light and even walking around it seem to cause shake in the camera at 600mm (although I didn’t touch it and the tripod was on solid ground).

3) I should have manually focused the camera and not let it on Autofocus Continuous. It seems it can have problems focusing through the variable ND filter I was using in front of the lens.

Other than that what I did is:
1) I used the lens at its maximum extension of 600mm + ClearZoom which basically double it (at the expense of quality, as ClearZoom is Sony’s proprietary software zoom algoritm). Maybe a teleconverter would be helpful but I didn’t find one to work well with my camera type.
2) I used an variable ND filter in front of the lens to cut the light coming from the Sun.
3) I used f/16 also to reduce the light even more (the variable ND filter alone seem wasn’t enough).
4) I also used a high shutter speed but I can’t remember right now how much.
5) I used Aodbe Prmeiere for editing and for creating all these “Predator View” looks (I couldn’t stabilize the video as Premiere’s Warp Stabilizer failed to do so – After Effects wasn’t any better)

The still photo I managed to capture was just one and also didn’t look too good. 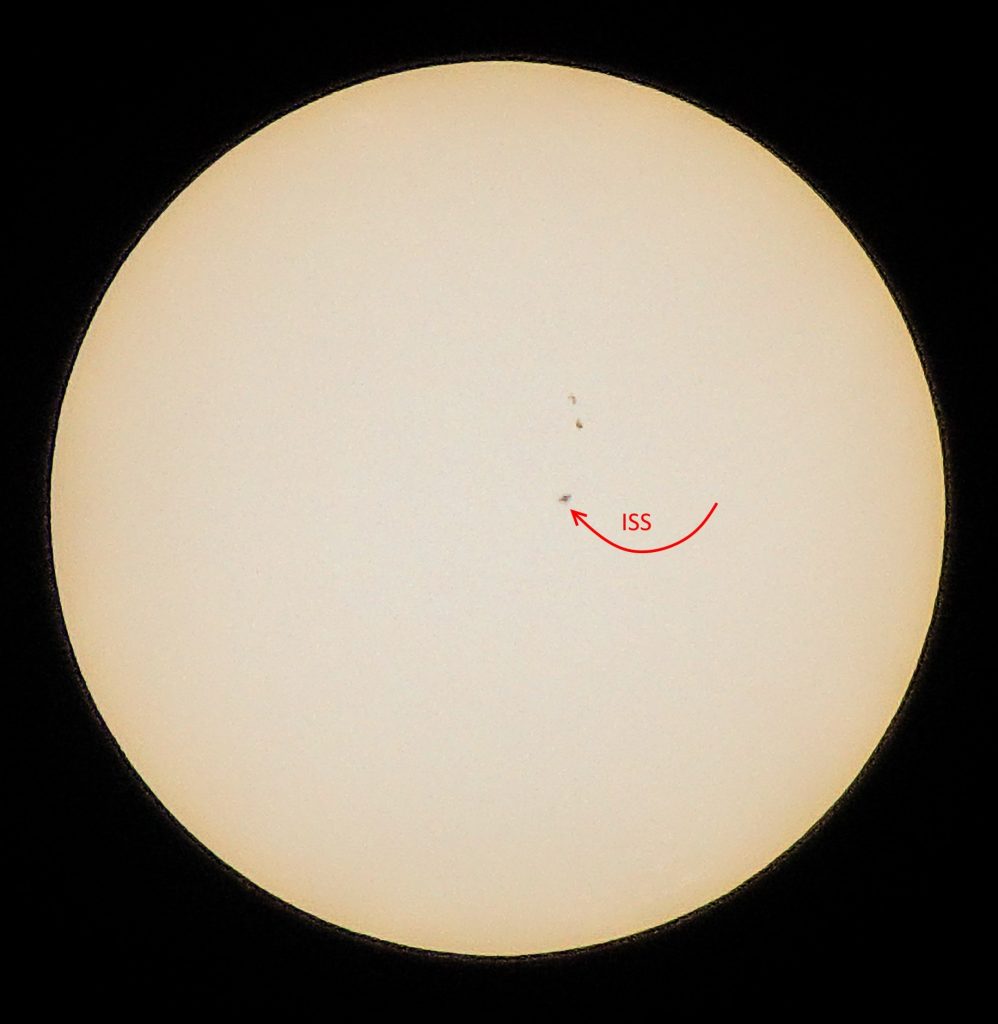 Next time when this happens (and it can take a long time to happen again in my place) I will try to do better :).