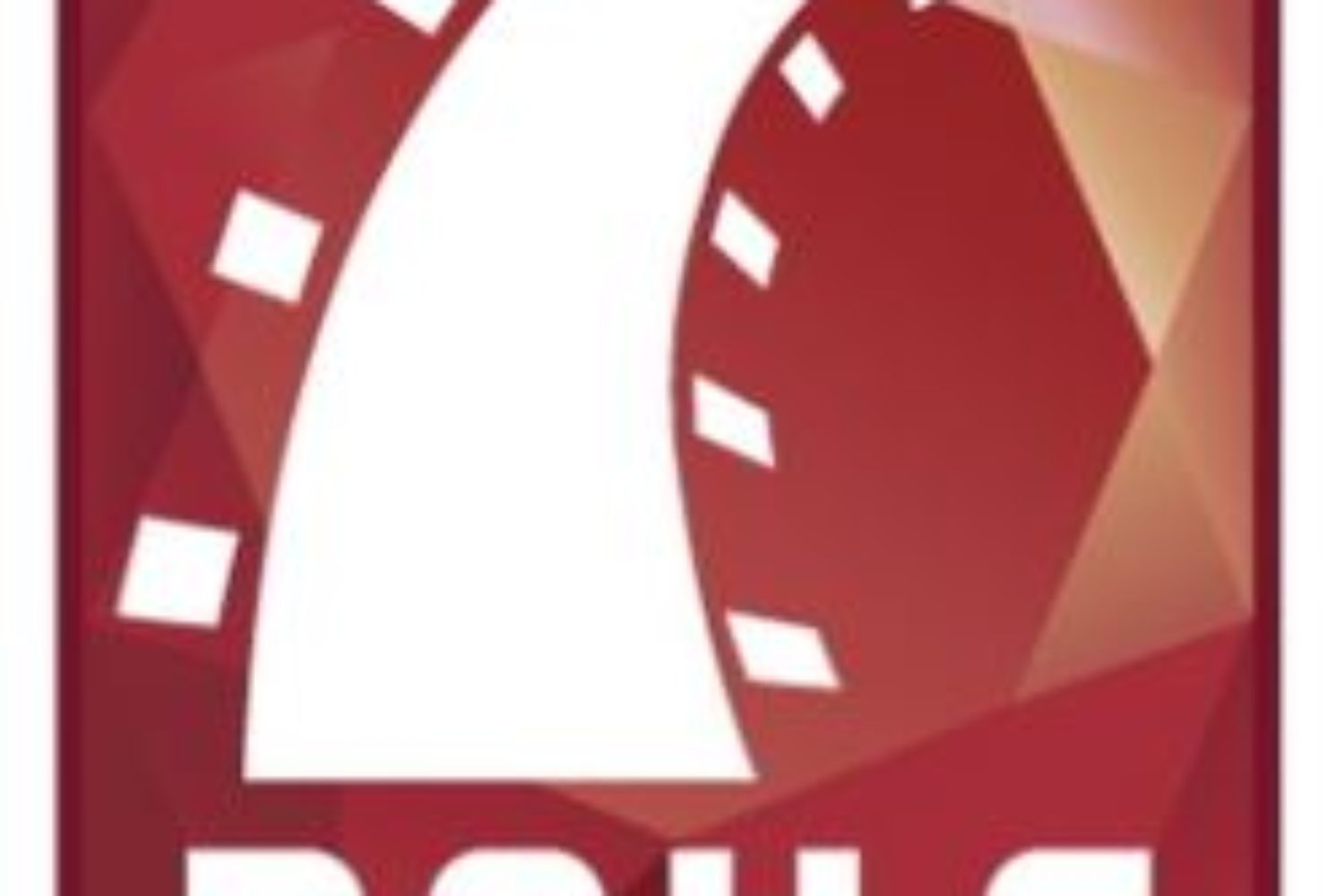 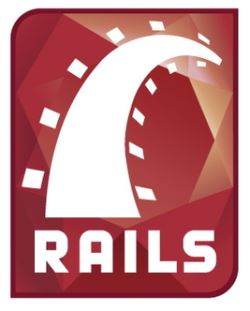 Since I started dabbling into Ruby on Rails (known also as RoR) I was amazed of the installation complexity surrounding it. That if you want to install it on Linux, because on Windows it seems there is one solution which does it with several clicks: www.railsinstaller.org
Somebody needs to make this installation steps on Linux much simpler and user-friendly.

I spent several days and followed several tutorials to make it work on Ubuntu 11.04 but I always encountered errors.
That prompted me to write my own step-by-step detailed tutorial and I tried to incorporate in it any common errors I’ve got and how to solve them.
This tutorial is made for absolute beginners in Ruby on Rails but also beginners in Linux.

The result is a 35 page PDF tutorial on installing Ruby on Rails 3.1 on Ubuntu (version 11.04 and 11.10) and Linux Mint (version 11, 12).
I released this tutorial under Creative Commons Attribution-NonCommercial-NoDerivs 3.0 Unported License.

The Ruby on Rails installation tutorial has two sections:

In the future I will add the installation using also nginx web server www.nginx.com.

To use a VMware virtual machine you need to install the VMware player (free):  http://www.vmware.com/products/player
Then download a pre-made virtual operating system appliance from VMware website (free also):  http://www.vmware.com/appliances/directory/cat/508 (look for a Ubuntu 11.10, 11.04 machine, or Linux Mint 11 operating systems appliances)

If you get a Ubuntu 11.04 virtual machine you can upgrade Ubuntu to the latest version (11.10 in this case) by going to Update Manager and you will see a note there prompting you to upgrade to that latest version. It’s up to you if you want to upgrade.

Linux Mint www.linuxmint.com is a fork of Ubuntu so it uses many packages which Ubuntu uses.

After having setup the Ruby on Rails environment you can start building the application from this online book which I found very useful and quite explanatory: Ruby on Rails tutorial by Michael Hartl (it is a bit outdated but still useful)

I will keep updating this tutorial I made as the new  Ruby on Rails version are coming out (as well as new version of Ubuntu/Linux Mint).
The name of the PDF file will remain the same, only the content will change.

If you have found this tutorial useful please tell to others too (on Ruby on Rails/wen development groups and forums) and, if possible, link to this page so more people can benefit.
If you have suggestions or improvements for this tutorial please let me know in the comments. Thank you.

This tutorial is licensed under a Creative Commons Attribution-NonCommercial-NoDerivs 3.0 Unported License